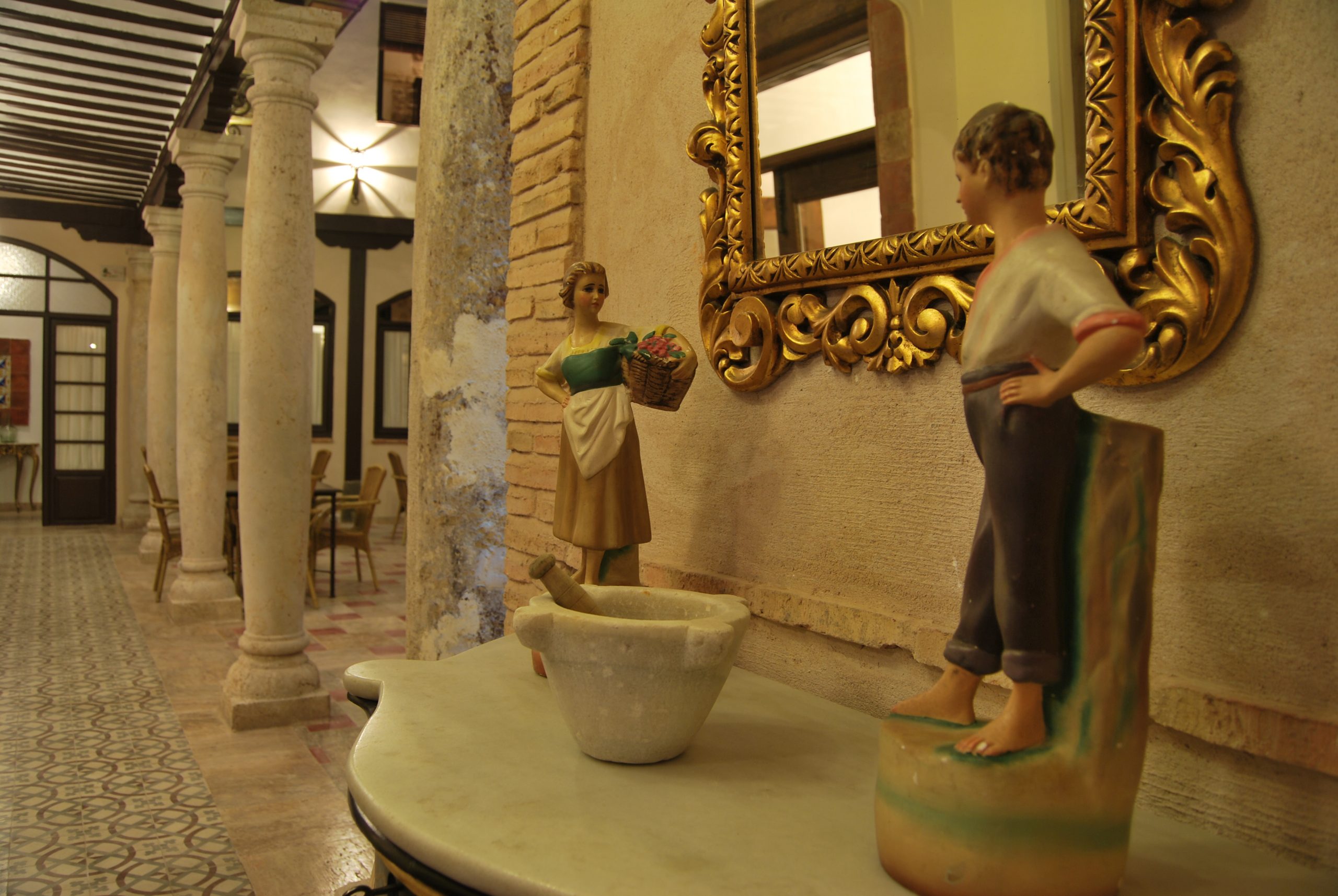 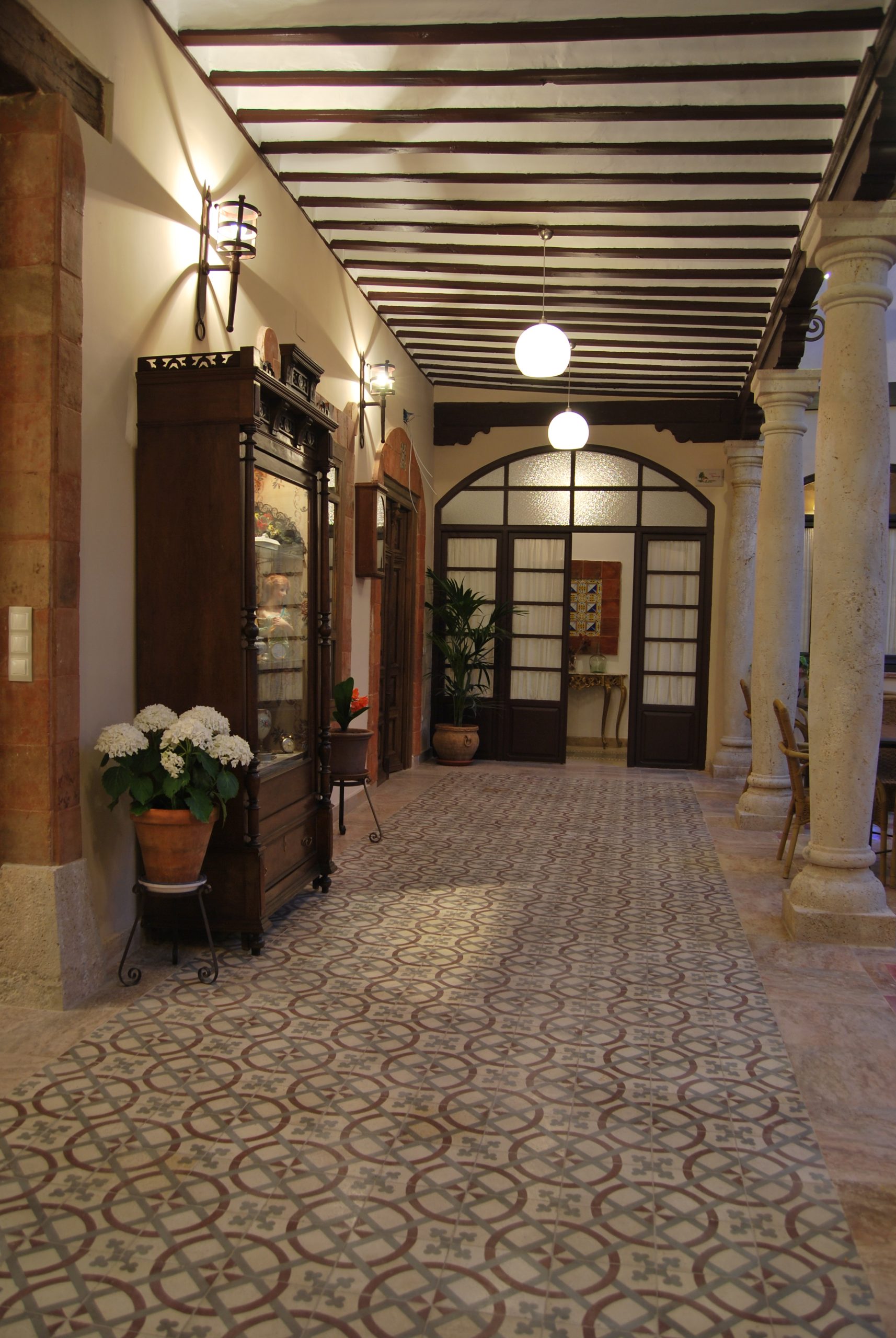 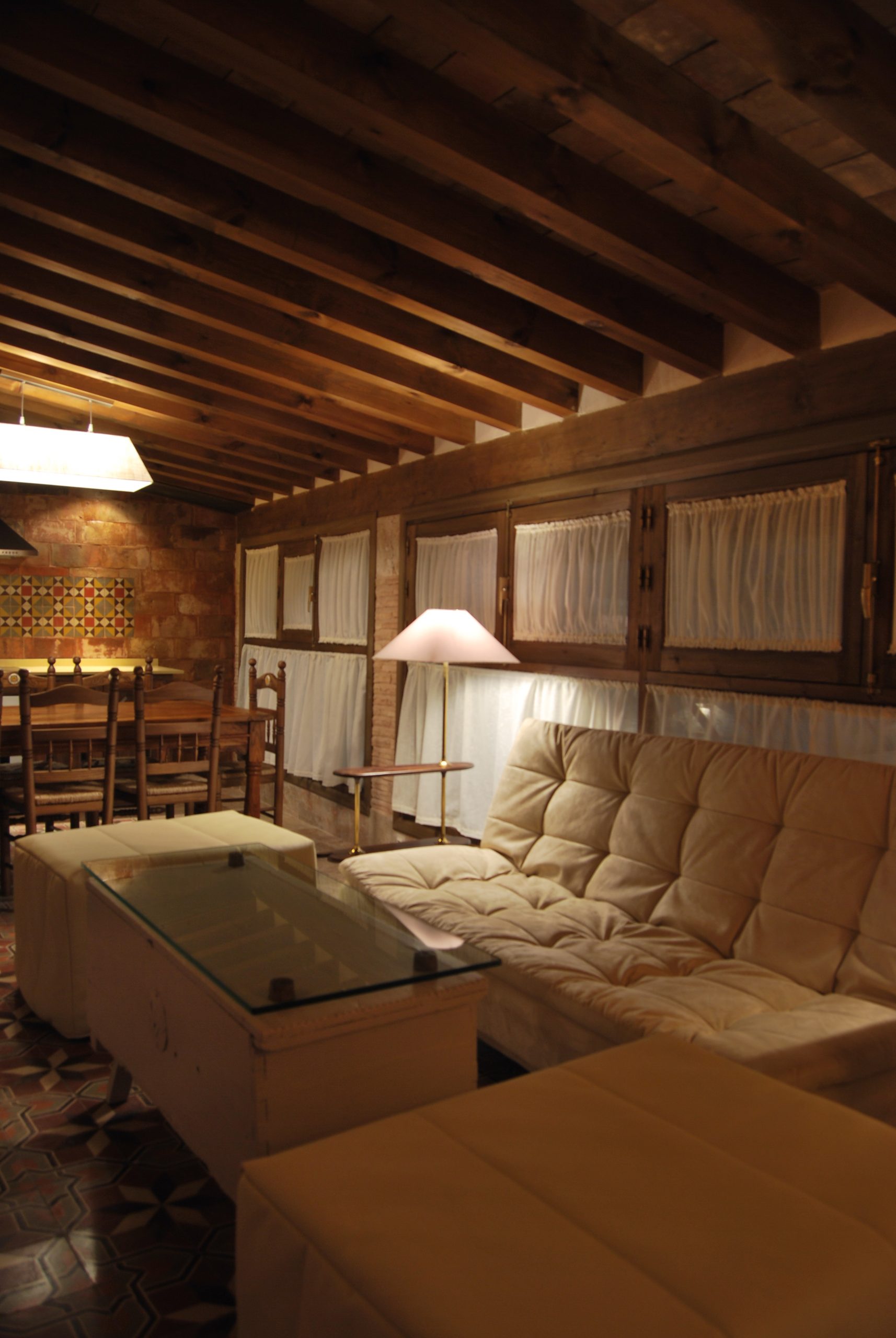 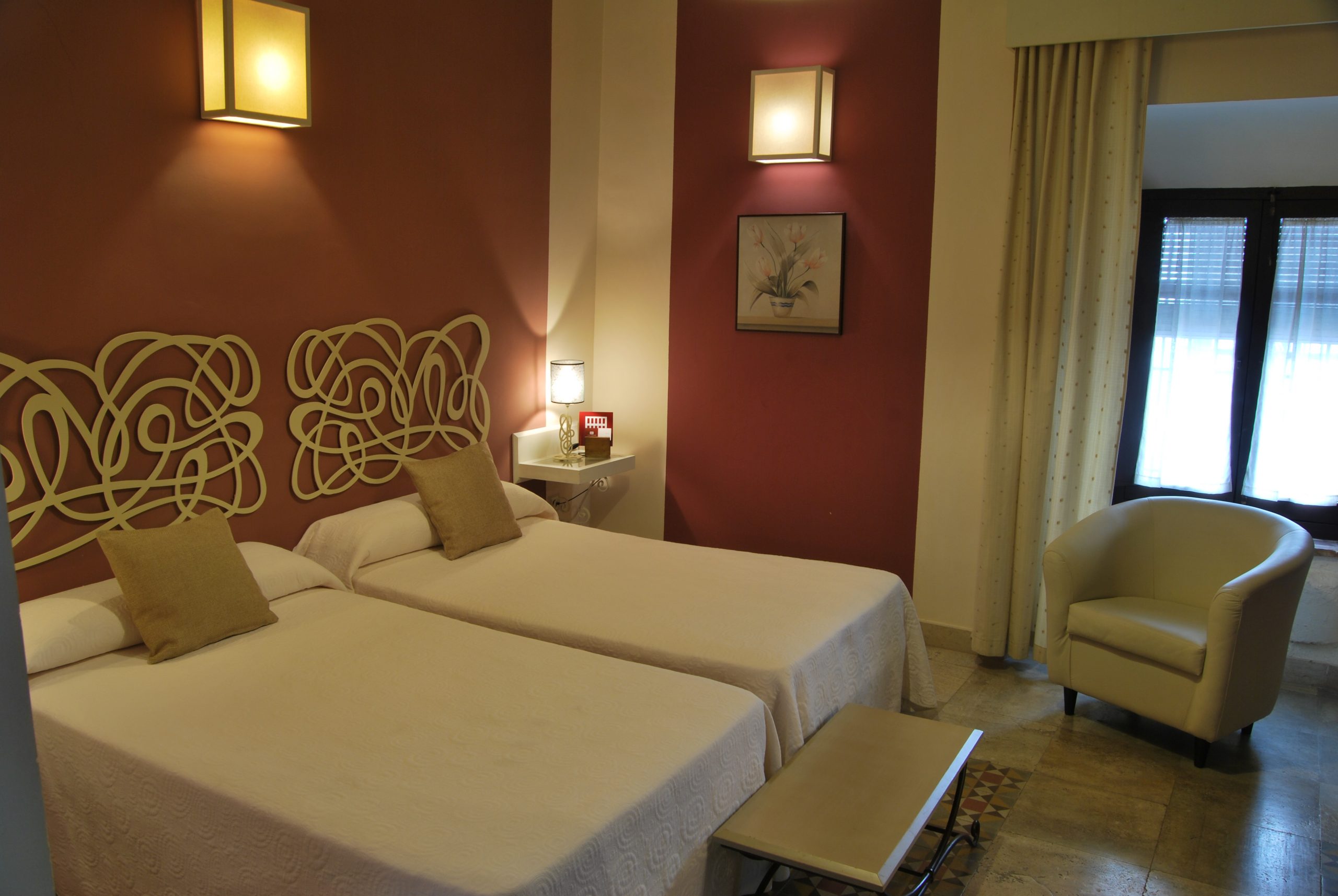 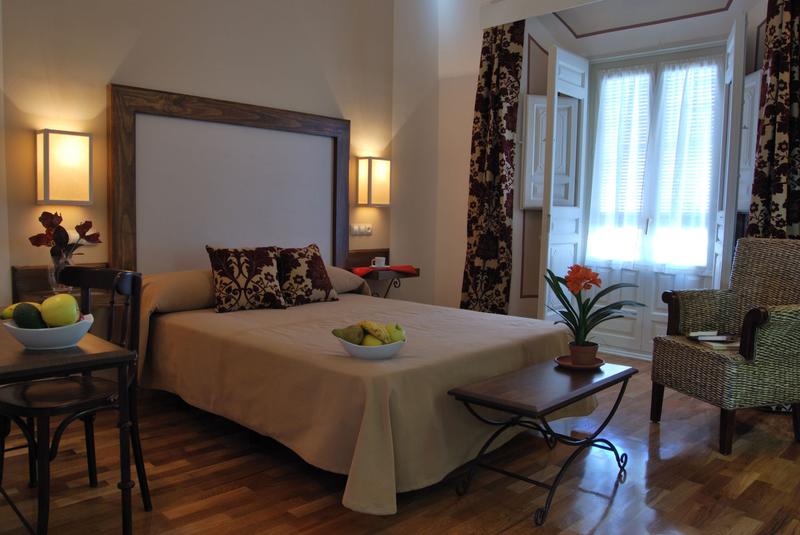 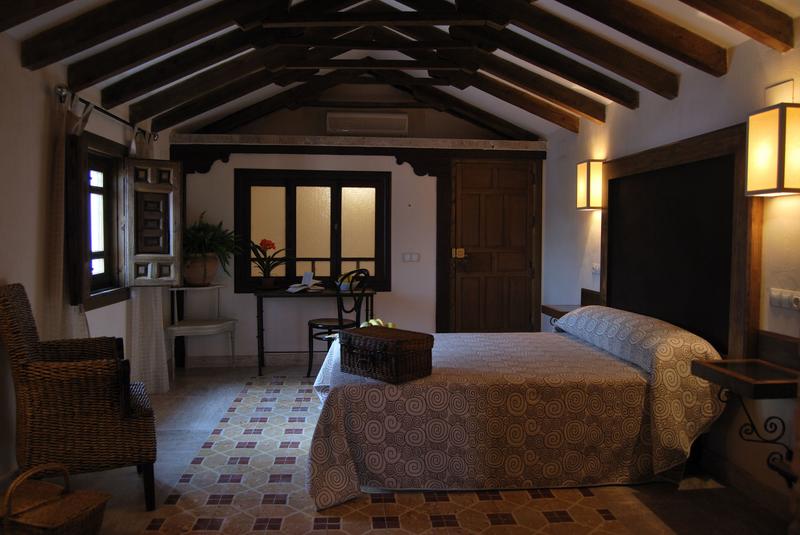 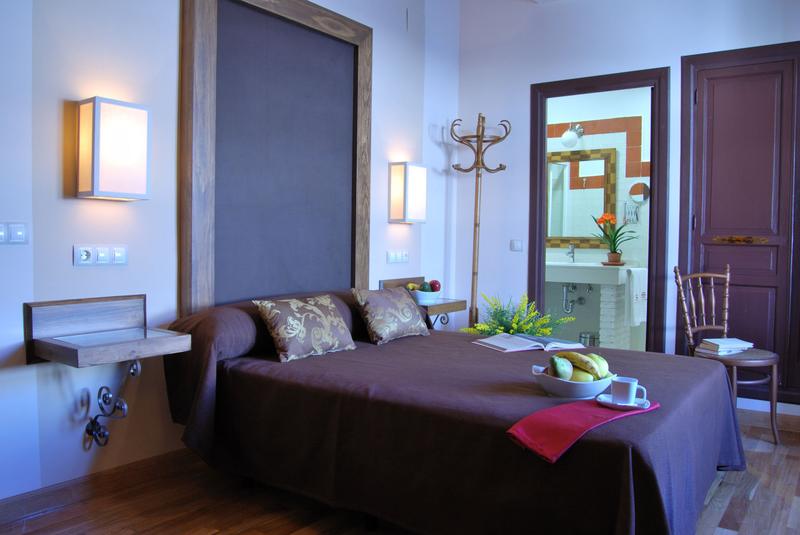 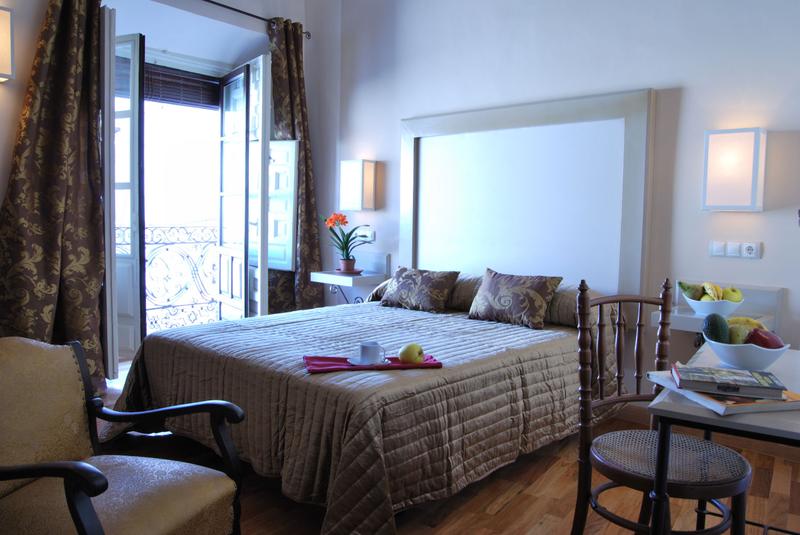 Its construction dates from the sixteenth century with a major renovation in the nineteenth century. The house on which the hotel was built has been renovated, restored and adapted with great enthusiasm by its owners using noble materials such as wood, stone, clay, hydraulic floors, etc, which give the house a charm that stimulates the senses, all without forgetting the new technologies that provide the accommodation with typical features of the XXI century.

Rural tourism in Almagro, one of the great jewels of Spain.
With a surprising heritage, a city that progressed under the rule of the Order of Calatrava and then received the favors of history in the sixteenth century by the hand of German and Flemish bankers.

Strolling through the streets of Almagro is an invitation to immerse ourselves in its past, in the legend of warrior monks and knights, in the grandeur of its churches and convents, or in the perfect layout of its unaltered Barrio Noble; but also in the reality of a town that has played a key role as a clear cultural reference in La Mancha, especially from the theatrical perspective, thanks to its International Festival of Classical Theater.

The Corral de Comedias is located in the Plaza Mayor of Almagro, is the only example in the world that remains of this primitive theatrical architecture, declared a National Monument.

Benefits of booking via Brham.com

Flexibility In Your Booking

Provided that you give at least 21 days’ notice, you may cancel your booking without any charge