The Pursuit Of Perfection

“As I sought and still seek my ‘Utopia’ – it constantly evolves as does the idea of me. I am passionately moved by the theory of an existence that is logical, fair, practical, uplifting, challenging, nurturing, demanding, seasonal, smiling with love, dancing with music, vibrant with creativity, melancholicus with pensive thoughts, imbued with sadness, pregnant with possibilities, jumping with joy, gorgeous at any level but above all tending to perfection – ‘Brahm.’

The word ‘Brahm’ struck a deep chord within me. The upbringing in a Brahman household in India surrounded by Shlokas -holy sanskrit chants, may be a simple reason to ascribe behind this resonance but the truth is that much beyond that. As I experienced the tumults of a life that oscillated between the constraints of a middle class insecure India to the perceived abundance of the land of opportunities and beyond, the enduring question always was the meaning of it all. As my mind evolved its own interpretation of the ways people have organized themselves – socially, politically, and economically over centuries, a concept started taking root in my “Zehan” – the deep within: An idea that the only worthwhile pursuit on this planet is to seek a unison with the ultimate ethereal energy that has created, sustains existence and is present everywhere and nowhere.

It is the only thing that understands or can represent 0 & ∞. So while we all exist in between the two extremes, the path that leads to 0 & ∞ seemed to me a really fun, exciting, and truly happy state of existence. Upon much research and deep thought, the only word that could accurately define that state of being 0 & ∞ all together was ‘BRAHM.’ As I delved deeper within me, the resonance with the concept became stronger. Every action and activity became exhilarating when I gave it my all and went for broke. Exploring music, art, science, finance, economics, shades of wine, nuances of dance, art of lovemaking, spost, nutrition – all, became an extremely exciting pursuit when dove with the sole good of finding BRAHM through each pursuit. Every neuron and every minute particle of my existence, the ether that constitutes me and unites me with the cosmos, seemed to revel and rejoice as I sought to convert my insecurities, my fears, my jealousies, my struggle for recognition, for acceptance, for financial security into a march towards seeking ‘BRAHM.’

A state of eternal abundance as it lacks nothing, but at the same time is nothing.
The best part of it all was that my being could only tend to ‘BRAHM.’ Never get there and thus it became even more enticing and joyful to be on that path. A daily pursuit that only begets an inching forward on a never ending journey but the burst

of joyful energy it releases is far greater than any nuclear fission of fusion and astounding to say the least.
This, in the midst of all my imperfections, the one abiding truth is a constant search and seeking of a state of perfection.” 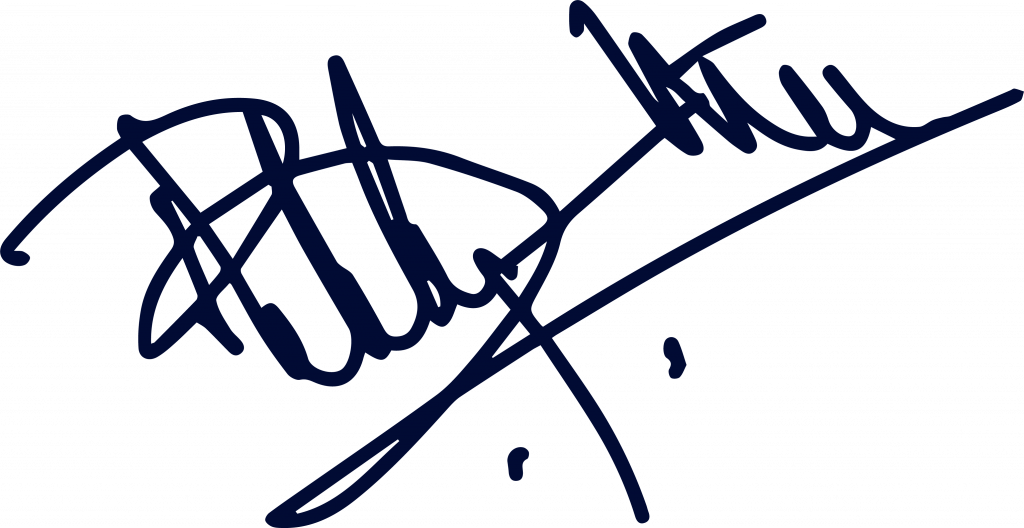